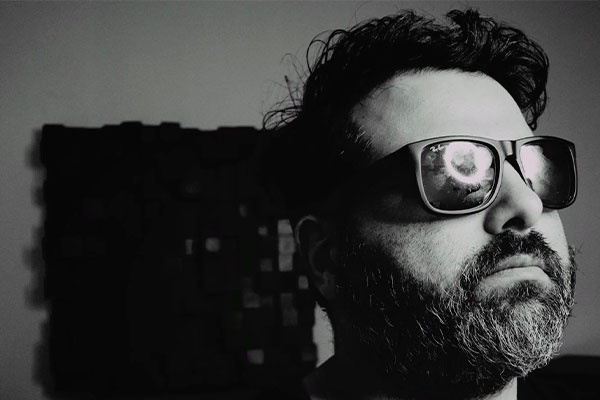 Gabriel Rocha aka DJ PP Named by Mark Knight as one of the breakthrough DJ/Producers of 2010, is one of Uruguay ‘s top DJs, with more than 24 years experience.   Nominated three consecutive years,best producer of house and tech house.     He has releases on some of the scene top record labels, including: Toolroom, Defected, Rising, Leftroom, Sci+Tec, StrictlyRythm, Cr2, Greatstuff, KlingKlong, CraftMusic, Ministry of Sound, Soulman and MuzikXPress.   In his career has been resident DJ at some of Uruguay best clubs, including SOHO (Punta del Este), W. Lounge (Montevideo), IN, Sonic, Central, among others, and a t present Crobar (Punta del Este) during the summer months. 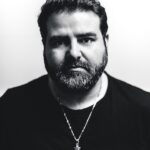 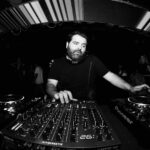 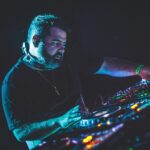 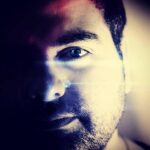 As well as the residencies he’s played at many South America Festivals including Creamfields in Buenos Aires.   As a producer, recent times have seen him remixing for the likes of Mark Knight, Funkagenda, Chris Lake, Deadmau5,Tomas Gold,Lee Cabrera , Queen, Soul Central, Chus &amp; Ceballos, Loko and many others, with even more in pipeline for 2012. His production career started in 2006 with the formation of the duo Rocha &amp; Lewinger. After 2 successful years his partnership ended in 2008, and so began his solo projects under both his own name Gabriel Rocha and his DJ PP alias.   Gabriel music style is a consequence of many years of hard work and great experience handling the dancefloor

Jerome Robins is an electronic music producer and DJ hailing from Toronto, Canada. Raised in Washington DC, his music career started while living and DJing in London’s burgeoning dance scene of the 1990’s. After honing his craft in various UK clubs, he returned to Toronto to pursue his new calling. [...]
Recent Releases
Artists
Podcasts
Facebook FanBox