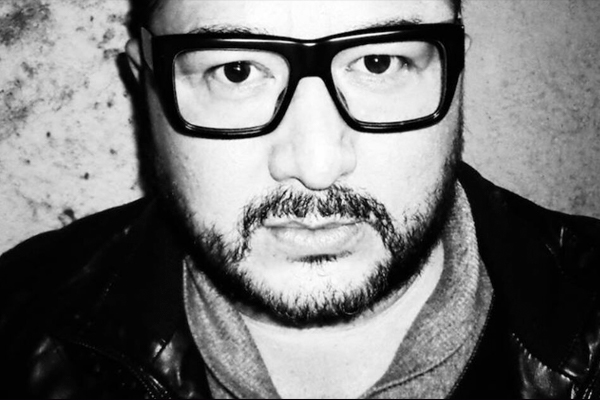 Los Angeles based artist Eddie Amador is best known as an international house music producer, remixer and DJ. Eddie exploded onto the scene in 1998 by penning the infamous lyrics…’not everyone understands house music, it’s a spiritual thing, a body thing, a soul thing.’ He set them to a hypnotic pulsating beat and the seminal dance classic ‘HOUSE MUSIC’ was born. ‘House Music’ went on to become a global hit and secured Eddie an album deal with Deep Dish’s Yoshitoshi label. However, it was his next single ‘RISE’ which proved that Eddie was no one hit wonder. Catapulting into the top 20 of the UK national chart, ‘RISE’ propelled Eddie to the status of a world class dj and he was now performing at such super clubs as Ministry of Sound,The Queen, Centro Fly, Crobar, Stereo as well as Pacha & Space in Ibiza. Eddie’s international success allowed him the freedom and opportunity to set up a second studio in Amsterdam in 2003 where he continued a string of productions for Defected, Nero, and Yoshitoshi. 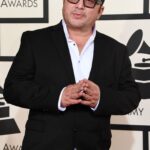 attends The 57th Annual GRAMMY Awards at the STAPLES Center on February 8, 2015 in Los Angeles, California. 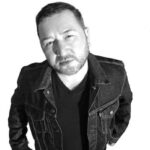 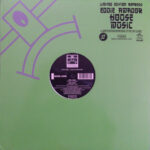 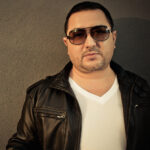 By 2007, Eddie was remixing platinum recording artists Leela James, Michael Buble, and Seal for Warner Bros. Records. He became par t of the exclusive group to remix Madonna and his mix of “GIVE IT TO ME” from Hard Candy became #1 on Billboards Hot Dance Club Play Chart. Eddie’s gone on to remix Yoko Ono (#1),The Veronicas, Alanis Morissette, Donna Summer (#1), Chris Willis (#1), Jason Derulo, Kerli (#1), Blush (#1),Taryn Manning (#1), and many many more. In 2013, Eddie remixed Madonna’s “Super Star” for Interscope Records. It was released in Brazil only as a special edition free CD with the Brazilian newspaper Folha de S. Paulo. Eddie also just remixed ‘Thursday’ for the Pet Shop Boys, on their x2 imprint, out on Nov. 4, 2013.

Eddie has had success on the Billboard Hot Dance Club Play Chart for his collaborations with Kimberly Cole & Garza. Big Beat Records released “U Make Me Wanna” in 2013 reaching #13 and Citrusonic Stereophonic released“ArrowThrough My Heart”reaching the #16 position in 2012.

Eddie just got out of the studio with Carmen Electra producing her new single “WERQ” coming out on December 10, 2013 on Citrusonic Stereophonic.

Look out for the return of Eddie’s international mixshow, MIXXIMIZED this winter revamped with new surprises!