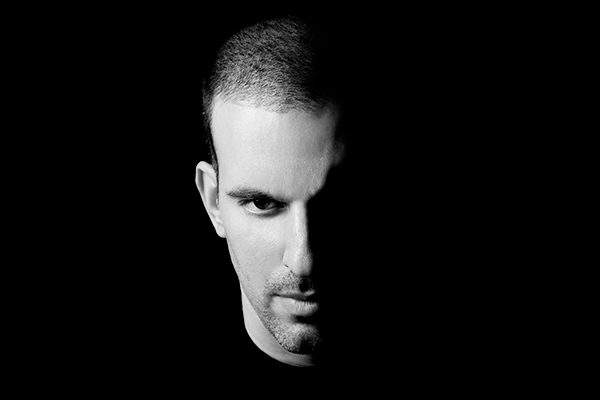 Jerome Robins is an electronic music producer and DJ hailing from Toronto, Canada. Raised in Washington DC, his music career started while living and DJing in London’s burgeoning dance scene of the 1990’s. After honing his craft in various UK clubs, he returned to Toronto to pursue his new calling. In 2000, he co-founded Release Records, a specialty record shop which ultimately became one of the world’s most successful music destinations. A ritual shopping experience for the scene’s globetrotting elite, servicing DJs weekly such as Tiesto, Steve Lawler, Oakenfold and many more. During his Release Records years, he began to hone his studio skillls and by 2004, he had released his first track which was featured on Deep Dish’s Global Underground Afterhours CD and Sander Kleinenberg’s prestigious Little Mountain imprint. These helped solidify his arrival and showcased his individual style, a style crossing multiple genres ranging from club house to techno. 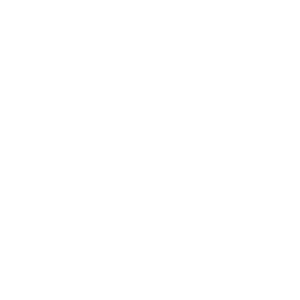 Nowadays, Jerome finds himself dedicated to full time production and touring the world as a DJ. Amidst his road and production schedule, not to mention becoming a contributing editor for DJ Magazine, he continues to amass an impressive body of work that includes original and remix work for Atlantic, Sony, CR2, Suara, Kittball, Toolroom, Hotfingers, Instereo, Stereo Productions, Nervous, King Street Sounds, Bedrock and many more. He’s collaborated with some of the biggest names in the business, including Fatboy Slim, Boy George and Idris Elba, he’s remixed Danny Tenaglia, Chus & Ceballos, Victor Calderone and many more heavyweights, been asked to showcase DJ sets for Tiesto’s podcast show and toured the world showcasing his sound. As a result of his studio work, Jerome Robins has had over 300 tracks enter the prestigious Beatport charts since 2010, including three #1’s and the all time best selling track in Beatport’s jackin’ house genre sales history.

Beatport nominated best progressive house artist for 2016-2019 and one of the top 10 most charted artists in Progressive House genre on Beatport to date, Matan Caspi continues his hot streak with a bunch of milestones in his career and is somewhat considered one of the most refreshing electronic music [...]
Recent Releases
Artists
Podcasts
Facebook FanBox