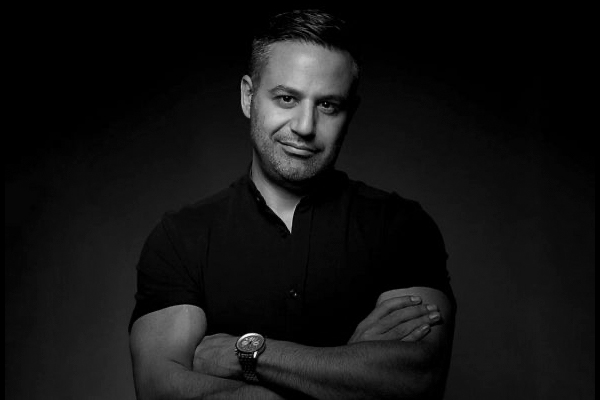 New York native Sam Allan growing up on bumping rock, rap and pop in his headphones on a random adventure into the City, he discovered the infamous venue “Twilo.” They guest starred international DJ’s every Friday night and he kept coming back every Friday night. Addicted to the spinning and scratching of the discs, the bass of the speakers, and the crowd going wild, needless to say, he had fallen in love. 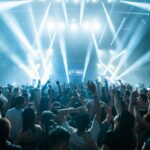 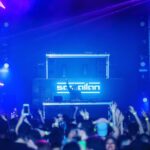 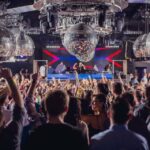 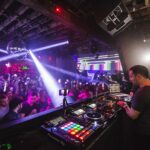 Sam Allan has been a beloved DJ on the New York City club circuit for several years. He has performed regularly at many of the cities hottest venues, such as Marquee, Schimanski, LAVO and Avant Gardner. In addition to his frequent performances and DJ sets, Allan has also spent each year since 2015 honing his production chops and developing his own distinct sound – a highly original blend of house, techno, progressive and trance. In 2019 Sam landed supporting gigs for some of the finest names in the industry, including the ball drop for Kaskade’s NYE show at Marquee (for a third consecutive year), and opening sets for Eric Prydz on three stops of his most recent HOLO tour. 2020 looks just as promising with gigs already lined up alongside Paul Van Dyk, Robin Schulz, and MK. In the studio, this year has seen another release on Xzata Music. “Rith-Ohm” has been gaining traction and has helped spur a strong surge on Spotify.

Oz Romita is known for his fresh and energetic style. During his residencies in clubs for years he developed a very wide and various taste of dance music. From deep house to tech house and uplifting beats. Oz, born in Izmir/ Turkey and raised in Amsterdam/ The Netherlands, has been [...]
Recent Releases
Artists
Podcasts
Facebook FanBox