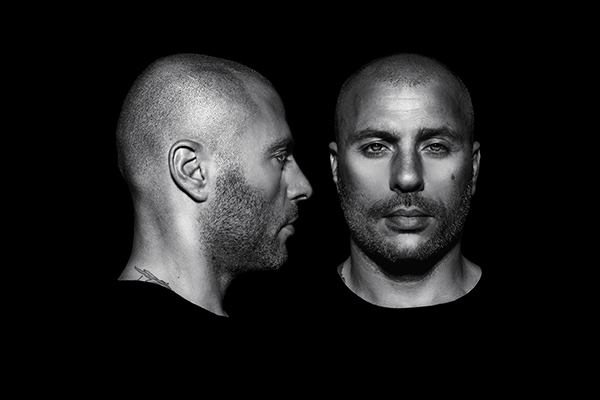 Oz Romita is known for his fresh and energetic style.

During his residencies in clubs for years he developed a very wide and various taste of dance music. From deep house to tech house and uplifting beats.

Oz, born in Izmir/ Turkey and raised in Amsterdam/ The Netherlands, has been working and rocking the scene since 1997.

His sets are played on well-known radio stations like, Ibiza Global Radio, Deep FM & 365Live Radio and many more. Throughout the years he shared the stage

One of his early releases was signed by the legendary imprint Great Stuff Recordings and after that his productions came out on Monique Musique,

Luis del Villar is one of Barcelona and Ibiza’s musical gems. With over 30 years in the music business, he began spinning in various clubs around Barcelona in 1985. In 2010, Luis del Villar began a series of successful nights in Barcelona, which was the perfect backdrop to the already [...]
Recent Releases
Artists
Podcasts
Facebook FanBox