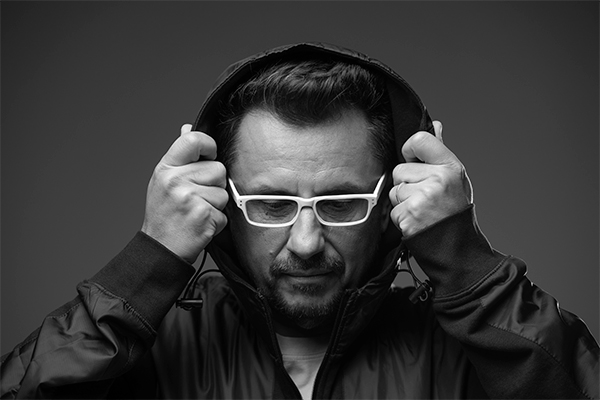 Luis del Villar is one of Barcelona and Ibiza’s musical gems. With over 30 years in the music business, he began spinning in various clubs around Barcelona in 1985. In 2010, Luis del Villar began a series of successful nights in Barcelona, which was the perfect backdrop to the already sexy house sounds that he had been known to entice audiences with. His regular residences in the city included Pacha, Buddha Bar, Oshum, Catwalk, Roxy Blue, City Hall and a list of other well known venues. 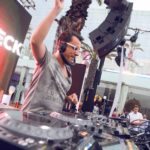 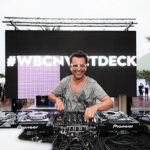 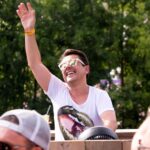 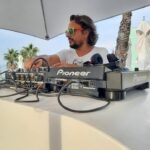 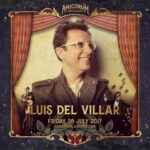 Now playing all around the world in the most exclusive clubs and private parties thanks to his global known podcast “Ibiza Sensations”. His sessions have almost 35 million downloads since 2010, making him the most listened Spanish dj in the world though podcasting and considered a “must see” Dj in the international scene with his silky and sophisticated sound of luxury. Number 1 on iTunes in more than 20 countries and the only one Spanish dj in the USA and UK iTunes top 100 regularly. The podcast is also air played in up to 100 radio stations around the world from Russia to Philippines, USA to South Africa, Spain to Brazil.

In Ibiza he had played at well-known places like Ushuaia Beach Club, Km5, Bora-Bora and Pacha Ibiza, but since 2013 and till 2017, Luis hosted the “Ibiza Sensations” party at Ocean Beach Ibiza in Sant Antoni de Portmany, one of the most glamorous beach clubs from the white island and also plays at some special events where is invited. During the winter season is resident dj at Eclipse Bar inside the iconic W Hotel in Barcelona and during summer also playing Saturdays at the fab terrace Wet Deck and in some other hotels of the brand around the world. During summer

Luis is also playing at different festivals, including Tomorrowland in Belgium, the most important one, being one of the few Spanish Djs playing there in the 2015,2016 and 2017 editions

Danny Stubbs is a record producer from Stoke on Trent, UK, with over 10 years in the music industry working alongside & remixing for some of the worlds biggest artists. While sound engineering for local producers, Danny Stubbs began his career in 2010 before catching the attention of Perfecto Records [...]
Recent Releases
Artists
Podcasts
Facebook FanBox