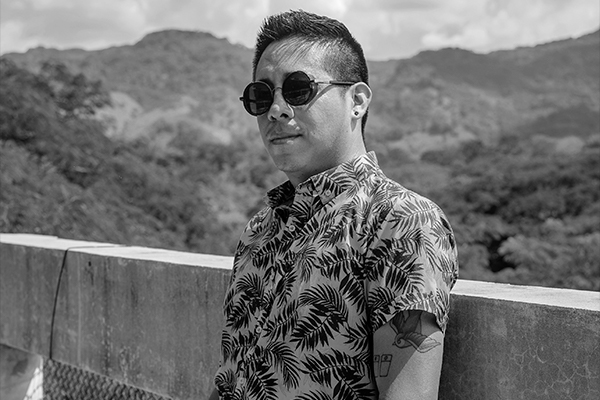 This is my story…

Jeremy Bass is a Mexican songwriter, music producer and DJ. His love for house music began between the late 90’s and early 2000’s. He is usually known for his variant house tracks, he is active in the music industry from 2003 to present. He is the owner and founder of the Dirty Music (2011) and Lupulo Records (2020) labels. 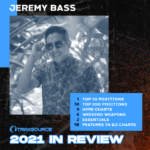 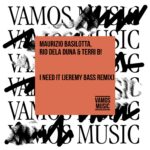 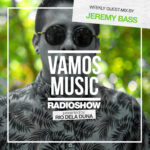 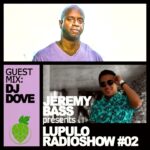 We can highlight some of his remixes for legendary songs such as “Show Me Love” by Robin S. – “Zumba é” and “Get Down” by Antoine Clamaran.- “Saxmania” by Mijangos. – “The Hum Melody / Humming” by Robbie Rivera. / What U Got, What U Do by Paul Masterson, among others.

As a DJ, he has performed on several stages in the Mexican Republic, where he has received much love from the public. Without forgetting his guest sessions for radio shows such as Release Yourself by the legendary Roger Sanchez, Housesession RadioShow by the Tunes Brothers, Mastermix Sessions by veteran DJ Dove, or his own fortnightly radio show called Lupulo RadioShow, in which he has international DJs as guests.

His talent has been recognized by some media such as the DJ World Music Conference 2013 nominating him as DJ Revelation. The House 4 Love Awards 2016 nominated him in the categories Best DJ Producer and Best Remixer 2016.

Achieved numerous hits worldwide, hitting most of all possible charts. Son of Paco Paco, who scored a worldwide hit in 1973 with “Taka Taka Tá” and grandchild of Al Verlane, one of the most outstanding Belgian Jazz musicians. Older brother of Timmy Ropero, also musician and composer/writer, living in Spain [...]
Recent Releases
Artists
Podcasts
Facebook FanBox