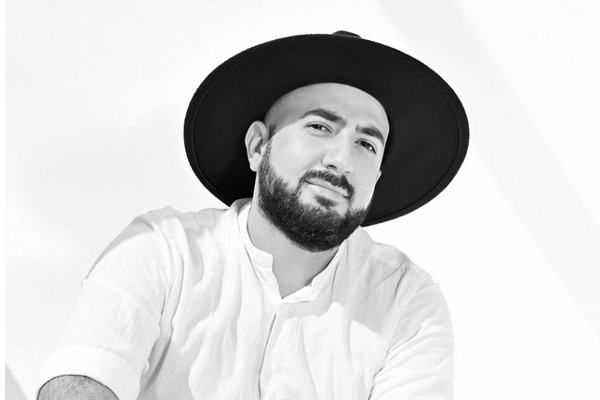 Arni Rock – studied DJing in 2001. It was a time, when he took his love of electronic music to a new level. After having a successful DJ career, he decided to go one step further and start producing music, so he will be able to mix not only the tracks of various artists but also his own creations.

By that time, the first female DJ artist in Armenia, Dj Vakcina had already noticed him and invited him to be a guest DJ on her weekly radio show “Club Time with DJ Vakcina”. Starting from 2005 till present days Arni Rock is representing his electronic music sets on different radio stations and even hosted his own radio show in 2019. In 2012 Arni Rock was invited to play at Buddha Bar (Tbilisi, Georgia). 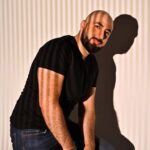 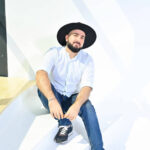 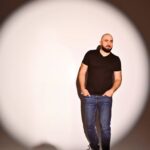 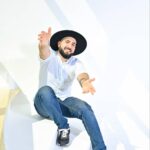 Besides being a guest DJ on radio shows, he manages the background music of cafes’ and also is highly demanded for private events. Arni Rock has releases on different record labels (UK, France, Russia, etc) and also is a lucky owner of few local music awards.

Currently he is located in Yerevan, Armenia, where he is Djing in many venues, produces tracks and composes music for local artists.

DJ/Producer Alex Lo Faro, who specializes in House sounds contaminated with Tech, heavily influenced by the 70’s, was born in Catania in Italy. His musical career started in 2002 when he was soon spotted by the organizers of big events in Sicily who put him straight to the test, to [...]
Recent Releases
Artists
Podcasts
Facebook FanBox