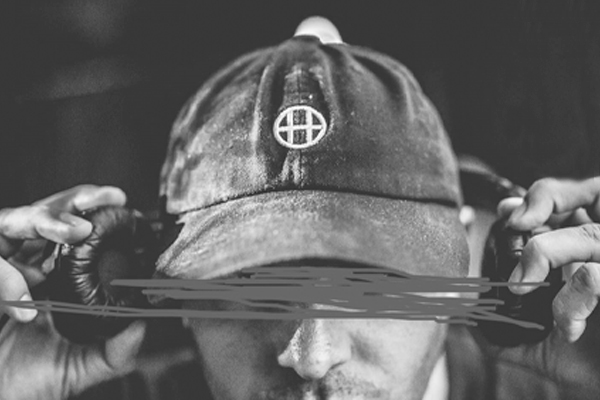 DJ/Producer Alex Lo Faro, who specializes in House sounds contaminated with Tech, heavily influenced by the 70’s, was born in Catania in Italy. His musical career started in 2002 when he was soon spotted by the organizers of big events in Sicily who put him straight to the test, to play at one of the biggest events in Southern Italy. From that gig onwards he has become one of the most requested DJ’s of his zone arriving at 10 years experience clocked up in more than 500 gigs in just about every top venue in Sicily.
In 2010 Alex decided to branch out into the production side of things where he made his first single ‘Turn Me On’ for Area 94 Records (the label of Federico Scavo) which was later remixed by Scavo himself and went on to be a small hit in many Italian clubs.
Alex had caught the production bug, from then on he produced a series of tracks for smaller labels, not House, up until 7 years ago where he found himself playing at one of the biggest and most important events in Catania, Muzik Village, playing a totally House and Tech House set which resulted in him once again relighting the passion for this style and making him move forward in the studio accordingly. Once he felt he was back in the driving seat with this style, sure that the sounds were bang up to date, he went back to releasing House Music!
In December 2013 he released his latest production ‘Rolling Stone’ and the very next day that he sent it out to a few labels it was signed up to Ego Music, one of Italy’s top labels, who helped it reach number 42 on the Beatport House Chart.
Alex is currently behind numerous consoles as well as being in the studio producing House Music for important national labels.