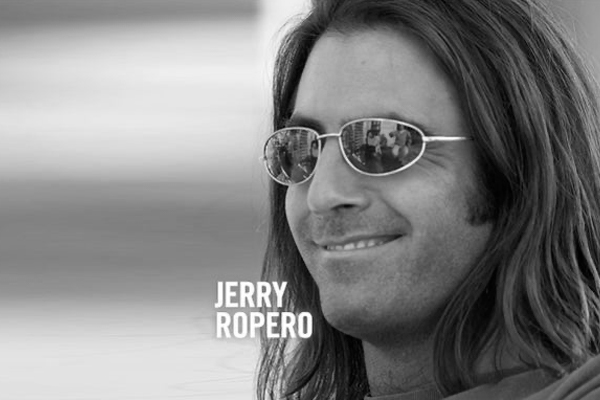 Achieved numerous hits worldwide, hitting most of all possible charts. Son of Paco Paco, who scored a worldwide hit in 1973 with “Taka Taka Tá” and grandchild of Al Verlane, one of the most outstanding Belgian Jazz musicians. Older brother of Timmy Ropero, also musician and composer/writer, living in Spain and producing most of Spanish pop artists, acts and bands. 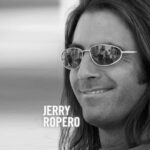 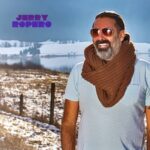 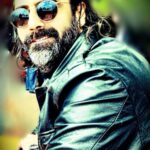 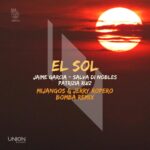 Ropero’s career began in the 90’s in Belgium, when he joined the group Natural Born Grooves. He released his first two tracks under his own name, “All Over” and “Drive”, in 1996.[1] His earliest mainstream success came in 1999, when he released, together with DJ Maui and Terri Bjerre aka Terri B!- known together as Avant Garde, the track Get Down, which peaked at position 12 in Billboard’s Hot Dance Club Play chart, and stayed on that chart for 13 weeks.[2] The group released their second single two years later, in 2001, titled “Don’t Stop”, which didn’t achieve the same success as the group’s debut. Later in 2004 they released a maxi single titled “Get Down (Again)” containing new remixes to their old classic.

After Avant Garde, Ropero continued publishing music under his own name, releasing his music under several labels, most notably Positiva and Joia, but most of his work has been remixing for other artists, such as Danzel,[3] Paps ‘n’ Skar,[4] and Kate Ryan.[5] Most of his mainstream success since Avant Garde has however resulted from collaborating with Denis The Menace, another German-born DJ/producer, under several different aliases (Michael Simon, JR & DTM, Avalanche, Clubworxx, among others), together producing remixes as well as their own material, such as Coração, Mombasa, and Time 2 Turn Around.[6] Their work has been included on several compilations released by some of the biggest labels in the house scene, including Ministry of Sound[7] and Hed Kandi.[8]

New York native Sam Allan growing up on bumping rock, rap and pop in his headphones on a random adventure into the City, he discovered the infamous venue “Twilo.” They guest starred international DJ’s every Friday night and he kept coming back every Friday night. Addicted to the spinning and [...]
Recent Releases
Artists
Podcasts
Facebook FanBox